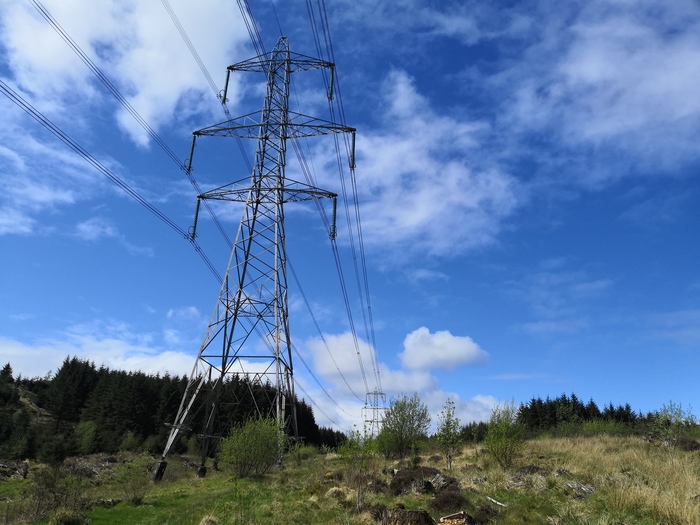 Industry body Scottish Renewables has today (November 16) reaffirmed its calls for the UK Government and Ofgem, the energy regulator, to work together in the spirit of COP26 to achieve a solution to the Transmission Network Use of System (TNUoS) charging regime, as government had previously committed to do in its recent energy white paper.

The current rules which govern how the electricity network is paid for were designed 30 years ago and are critically out of date. These charges are volatile and unpredictable and penalise Scottish renewable energy projects to the tune of tens of millions of pounds every year.

A review and reform of TNUoS, which Scottish Renewables has consistently called for, will ensure that Scotland’s renewable energy industry can contribute to the reduction of carbon emissions in line with the country’s net-zero targets, achieving a lasting-legacy to the aims of the COP26 climate change talks.

Scottish Renewables represents around 265 member organisations working across all renewable energy technologies including wind, solar, wave and tidal, hydro and more, which now provide the equivalent of 97.4% of the electricity consumed in Scotland.

“COP26 has exposed the urgency of the challenge facing our environment and the discussions which have taken place in Glasgow will be critical in shaping the future of our planet and our quality of life.

“The work around COP26 and the negotiations is hugely positive with new commitments to reduce methane emissions, phasing down coal power and deforestation, already made.

“Closer to home what we need now is for the UK Government and Ofgem to work together in the spirit of COP26 to ensure that Scotland’s world leading renewable energy industry can play its full role in advancing the UK towards achieving its own climate change ambitions.

“Scotland’s renewable energy industry has a huge contribution to make because of the strength of resource that exists here but transmission charging rules which govern how the electricity network is paid for are restricting the development of major projects. These rules were designed 30 years ago and are no longer doing what they are supposed to do. They are bad for the action which COP26 needs to take forward to tackle climate change.

“The Transmission Network Use of System charges which are levied on Scottish projects mean they are now almost 20% more expensive than equivalent projects in the south of England. If the UK is to have any hope of meeting net-zero carbon emissions by 2050 and delivering on its ambitions for COP26 we must take advantage of every tool we have.

“TNUoS remains enormously destructive to Scotland’s offshore wind industry which has access to 25% of Europe’s offshore wind resource, and of course our climate ambitions.

“The UK Government and Ofgem can act in the spirit of COP26 and provide a lasting legacy for Scotland’s renewable energy industry through delivering reform of TNUoS to make it fit for the net-zero future.”

Scottish Renewables is calling for the UK Government and Ofgem to act - as the UK Government committed to do in its energy white paper - and ensure that Scotland’s renewable energy industry can play its full role in meeting net-zero, through reforming the penalising transmission charges.

“Scotland’s renewable energy sector is a vital part of the country’s economy, supporting thousands of jobs, bringing socio-economic benefits to some of our most remote regions, as well as offsetting billions of tonnes of carbon every year and it’s vital that the UK Government and Ofgem support it through reforming TNUoS.”