A summary of The Sixth Carbon Budget 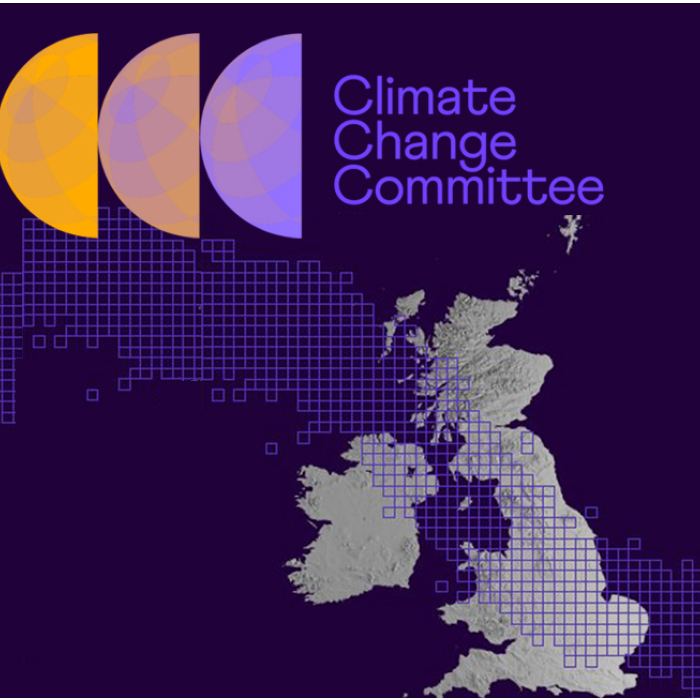 The Climate Change Committee, the UK Government’s independent advisor on emissions targets and climate change, has published The Sixth Carbon Budget: The UK’s Path to Net Zero - a first-of-its-kind report which sets out the actions the UK will need to take to achieve net-zero emissions by 2050.

Scotland, with its abundant wind resources, leading position in onshore wind, world-leading floating offshore wind and marine energy technology, will play a key role in achieving the ambitions set out in this report.

In this blog we have summarised the key points from The Sixth Carbon Budget and what it means for Scotland.

The CCC’s recommended pathway requires a 78% reduction in UK greenhouse gas emissions by 2035, a 63% reduction from 2019 and placing the UK decisively on the path to net-zero by 2050 at the latest.

This early action is considered crucial to support the required increase in global ambition, especially ahead of COP26 in Glasgow next year.

These ambitious emissions reduction targets will require a significant nationwide investment, however the report is clear that this can be achieved at a low overall cost, with it estimated that the net cost of the transition will be less than 1% of GDP over the entirety of 2020-2050.

This nationwide investment would bring considerable environmental, social and economic benefits across the UK, with tens of thousands of jobs expected from the energy transition and Scotland’s most remote and rural regions, which are ideally suited for renewable energy development, set to benefit.

The Net Zero Pathway decarbonises electricity generation completely by 2035. The key features of the scenario are an increasing demand for electricity, decreasing carbon intensity of generation, and a more flexible system which should include storage, flexible demand, use of surplus electricity and interconnectors.

Wind will play critical role in achieving this decarbonisation and as the windiest country in Europe, Scotland certainly has its part to play.

Offshore wind will become the backbone of our future power system, providing 265TWh of generation in 2035 and 430TWh in 2050. That will require the deployment of 3GW per year of new wind capacity.

The North East of Scotland is already a global centre for offshore engineering expertise, meaning we are already well-placed for a just transition from fossil fuels to renewables as we build out our offshore wind industry.

Enabling the repowering of older onshore wind farms as they reach the end of their (25-30 year) operating lives with the latest technology will also be necessary, and the report suggests almost doubling onshore wind capacity to 25-30GW by 2050.

The restoration of Scotland’s peatlands, to which onshore wind makes a major contribution, will also be essential.

The report also highlights that no single technology can deliver all the generation that is needed to meet new electricity demands, indicating that a portfolio of zero-carbon generation technologies should account for 80% of generation by 2050.

With support and policy certainty from Government, particularly over grid infrastructure and charging, low-carbon heat, consenting and auctions for contracts to generate power, investor confidence will increase and unlock billions of pounds of private sector investment in renewables, which in turn will increase investment in the supply chain.

By adopting the measures set out in The Sixth Carbon Budget, the UK Government can demonstrate the ambitious global leadership that is required from the host of COP26 and ensure the UK is leading the efforts in the fight against climate change.