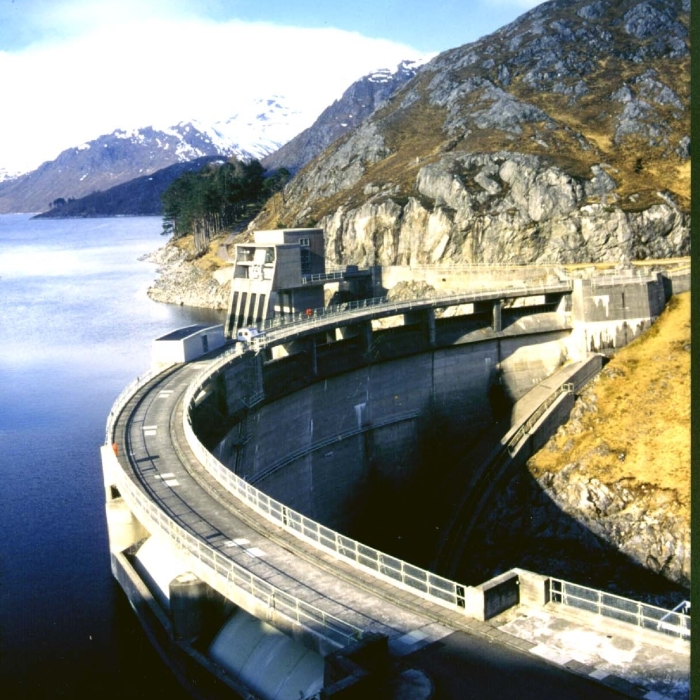 Not only does today's Scottish Budget follow Scotland and the UK’s exit from the EU, but it rather unusually comes before the Chancellor of the Exchequer has announced his own budget – much of which will have significant impacts on the Scottish Government’s spending plans.

As such, it provides limited scope to predict what the upcoming budget will actually look like and what its implications for the renewable energy sector will be.

Our Budget Submission – which can be found on our website – provided recommendations in four key areas: low-carbon heat, skills and innovation, planning and local energy.

Our detailed and comprehensive points include (but, of course, are not limited to):

Whether such ideas are adopted by Government is, clearly, another matter.

But for a Government which has on numerous occasions emphasised the importance of renewable energy’s role in our low-carbon future, embracing these steps would go a long way to cement Scotland’s status as a world leader.

Scotland is home to a significant proportion of the UK’s renewable electricity generation capacity, but that contribution to the GB energy mix must continue as more areas of the economy are electrified.

The Scottish Government has an important role to play in that process, and this budget provides it with an opportunity to show it’s serious about net-zero.

View Next
Blog
Energy transition event
View Previous
Blog
What future for energy in rural Scotland?
Back to