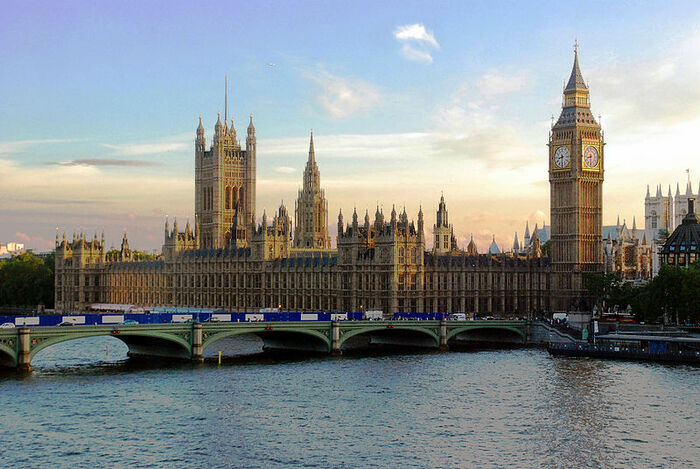 In his Autumn Statement, Chancellor Jeremy Hunt has said a windfall tax of 45% will apply to renewable electricity generators from January.

“The UK needs £1.4 trillion to fund its transition to net-zero by 2050. To raise that money, international investors look to the UK Government to provide a stable policy environment which incentivises investment in clean power.

“Today’s announcement by the Chancellor damages this country’s reputation as a leader in renewable energy, chiefly by continuing to offer investment allowances to oil and gas extraction while failing to do the same for this industry.

“Additionally, many renewable energy generators on older contracts have sold their power far in advance, so are not benefitting from excess profits from wholesale price rises caused by the cost of gas. We would therefore urge the government to ensure that the 45% windfall tax announced today does not unfairly impact these generators which have not been earning increased profits.

“It is now vital that the UK Government moves swiftly to implement new power contracts, suggested by industry, which will cut costs for consumers and provide long-term certainty so that the unpredictable nature of the UK electricity market is addressed as soon as possible.”