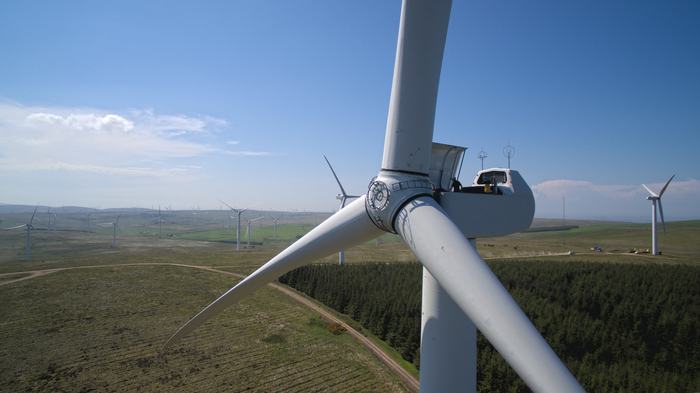 A new planning system designed by The Scottish Government has been described as “a remarkable and major step forward” by Scotland’s renewable energy industry.

National Planning Framework 4, a revised draft of which was released this week, seeks to “encourage, promote and facilitate all forms of renewable energy development onshore and offshore”.

This latest revised draft will be considered by the Scottish Parliament, with MSPs set to vote on its adoption before the end of the year.

“Scotland has rightly recognised the emergency facing our climate. We have an ambitious net-zero target and our transition to a clean energy system is well underway.

“To realise a Scotland powered by renewable energy we need to ensure that all levers of government are focused on tackling the climate emergency - this must mean achieving a net-zero-driven planning system. The NPF4 planning reforms provide a key opportunity to deliver this ambition.

“The Scottish Government has shown with this revised draft that it has carefully listened to the advice of industry and understood the barriers which for too long have stood in the way of sustainable development which contributes not only to mitigating the effects of climate change but also to the economic prosperity of some of the country’s most remote areas.

“This revised draft clearly shows how The Scottish Government expects renewable energy developments to be treated by planners across Scotland, and is a remarkable and major step forward from the system which exists in Scotland today.”

“Although National Planning Framework 4 provides the framework for development, it is crucial that the planning system is properly resourced so that the increasing number of planning applications which will need to be processed as we move towards a net-zero energy system can be assessed in a timely manner.”