New figures show over 18,000 GWh of renewable electricity generated in the first half of 2022 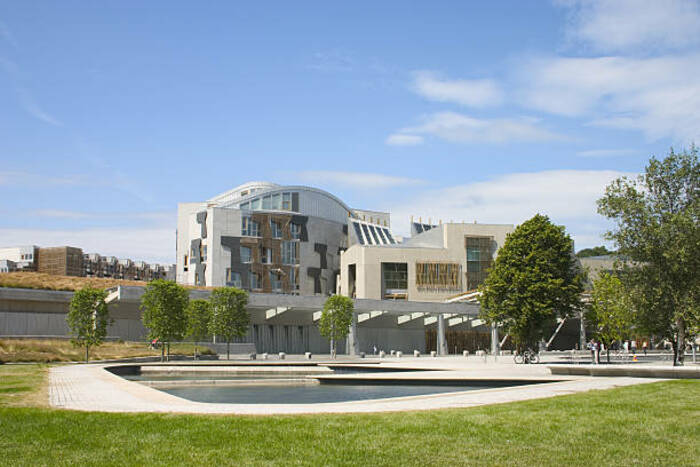 The Scottish Government today (October 12) announced that a total of 7,358 Gigawatt hours (GWh) of renewable electricity was generated in April, May and June 2022.

In response to this announcement, Nick Sharpe, Director of Communications and Strategy at Scottish Renewables, said:

“Scotland has an enormous renewable energy resource: our winds, waves, tides, rainfall and even our longer daylight hours are tremendous assets to the country, and renewable energy technologies enables us to use them to produce direct economic and environmental benefits.

“These figures for the first second quarter of 2022 announced today show Scotland as a renewable energy powerhouse, producing more clean, green electricity than ever before.

“Scotland’s renewable energy projects are displacing tens of millions of tonnes of carbon every year, employing over 27,000 FTE jobs and generating £5.6 billion of output while bringing enormous socio-economic benefits to communities across the country.

“Industry and government must continue to work together to address the challenges which exist if we are to fully realise our potential, meet net-zero by 2045 and achieve a just energy transition.”