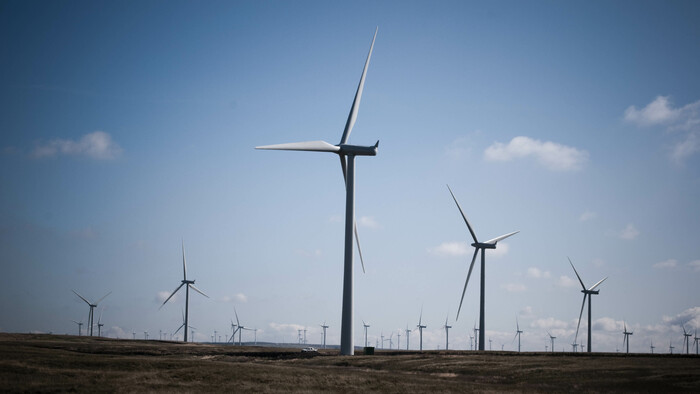 In its Energy Prices Bill, the UK Government has proposed a 'Cost-Plus Revenue Limit', which will act as a cap on revenue renewable generators can receive.

The temporary revenue limit will apply in England and Wales, and the UK Government is liaising with The Scottish Government to confirm whether the measure will extend to Scotland.

“The Cost-Plus-Revenue Limit proposed by the UK Government requires careful consideration to ensure it will incentivise the energy system the UK needs: a system which utilises the cheapest forms of clean power supplied at a stable price.

"The cap which is suggested as part of the Energy Prices Bill will act as a 100% windfall tax on renewable generators above a certain as-yet unspecified level. At the same time, excess oil and gas profits have been levied with a surcharge of just 25%, and the investment allowance given to oil and gas companies offers a huge incentive to invest in the energy sources which are at the root of the price crisis.

"While industry understands the need for action on consumer bills here and now, the UK Government must ensure that the country is not locked in an enduring dependency on the very fuels which are the root of the problems we are currently facing.

"Enacting a revenue cap on low-carbon generators ignores the fact that in the long-term, the best way to cut household energy bills is by increasing energy efficiency and building more of the cheap renewable electricity capacity which our industry can provide.

"Energy is a global market and policy decisions made by the UK Government in recent years – locking onshore wind and large solar out of the energy market, for example – have already damaged the country's attractiveness to the international investors who we need to fund the country's £1.4 trillion transition to net-zero.

"The renewable energy industry wants to actively engage with government on this issue to protect the opportunity for investment and growth that developing and accelerating renewables in the UK presents. The long-term solution to this problem is firm commitments to cheap, clean renewable capacity and we would urge UK Government to keep that front of mind."

View Next
News release
More than 27,000 jobs supported by Scotland’s renewable energy sector, new report finds
View Previous
Reaction
New figures show over 18,000 GWh of renewable electricity generated in the first half of 2022
Back to