Renewable industry priorities outlined ahead of Programme for Government 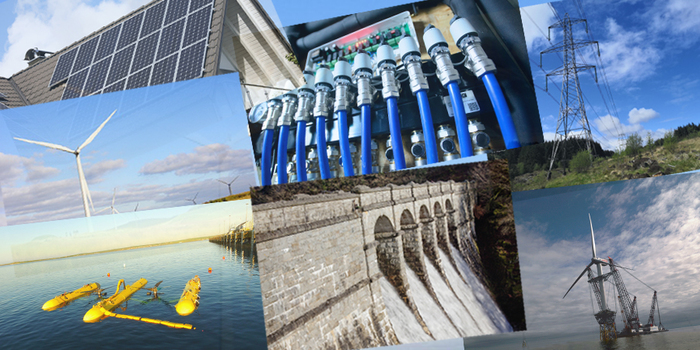 Industry body Scottish Renewables has set out some of its priorities for the Scottish Government’s upcoming Programme for Government, which will be published in the coming weeks.

Renewable technologies like wind, solar, hydro and more now provide the equivalent of 97.4% of the electricity consumed in Scotland.

Slow progress has been made on low-carbon heat and transport, however, with these two areas responsible for around three-quarters of Scotland’s energy use.

Some of the body’s priorities for the upcoming Programme for Government are:

“These recommendations, along with those made in our manifesto for May’s Scottish Parliament election, set out ways in which our industry could grow and support Scotland’s economy and climate change targets.

“With huge ambition to scale up wind power, opportunities to grasp our first-mover advantage in decarbonisation on the global stage and with the world’s eyes turning to Glasgow for the crucial COP climate event in November, now is the time for The Scottish Government to set the stage for the continued growth which renewable energy can deliver for Scotland.”