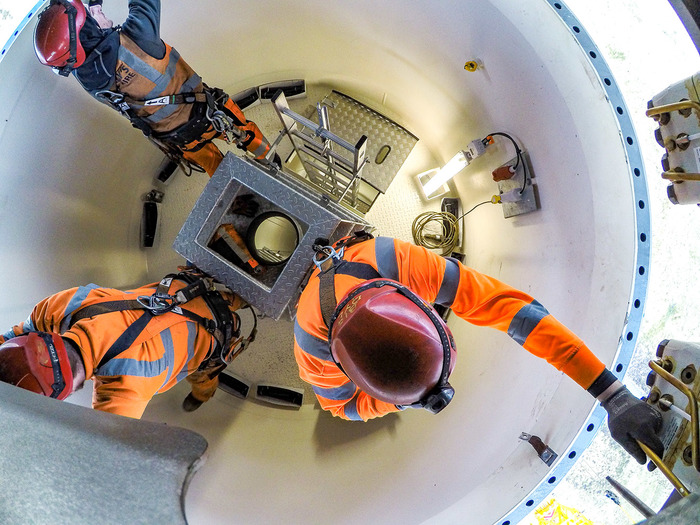 Ours might be a young industry, but with the equivalent of 97.4% of Scotland’s electricity consumption provided by renewable sources, it's certainly not niche.

In many ways, though, it's still treated as such.

Take for example the challenge of finding out exactly how many people rely on this sector for their employment, or how much that employment is worth to Scotland’s economy.

The Office for National Statistics, the executive office responsible for the collection and publication of statistics on the UK’s economy, population and society, has been painfully slow in tracking the rise of renewables.

The fact that jobs in our industry are not simply limited to, for instance, the contractors who erect energy generation infrastructure like wind turbines and hydro power plants has flummoxed statisticians.

Most notably, our industry is a victim of a lack of contemporary thinking when it comes to measuring the way the UK economy operates – a problem which exists across the world.

That’s clearest when looking at the UK’s National Accounts, which detail:

“Transactions of particular groups of institutions (sectors) within the UK economy, showing how the income from production is distributed and redistributed.”

But, as a young industry, renewable energy is not counted among those sectors.

After relying on old data for some years now, Scottish Renewables asked the University of Strathclyde’s Fraser of Allander Institute to conduct its own study, based on ONS figures.

And it’s shown, as those researchers say, that:

“The true impact of the renewable sector on the economy is far greater than its turnover and direct employment.”

Using methods which are common across other energy sectors, including oil and gas, the Fraser of Allander Institute has been able to tell us not just how many jobs rely directly on the renewable energy industry, but also how many are supported by it indirectly and, for the first time, the value of those jobs to the wider economy.

That new insight has helped us to show not just the number of roles supported by onshore wind, offshore wind, hydro power, solar and more, but also the enormous range of disciplines in which employees in those sectors are active. All the detail is covered in our media release and the report itself.

We now know, for example, that 2,220 jobs in the country’s manufacturing sector are reliant on renewables – showcased by projects such as Orbital Marine Power’s O2 turbine, the largest in the world, which was built in Dundee and launched in recent weeks.

And we know 2,970 jobs in construction stem from renewable energy. They’ll include all the often-hidden work which goes into green energy projects, from improving and building roads to laying pipes and cables.

While we have remained focused on its replicability (making sure that we can we produce the same results next year from the ONS data) this is a new study, so we are not able to draw useful conclusions about whether employment in renewables has gone up or down since the last time we had solid numbers in 2017.

That replicability, though, means that in the coming years we will be able to track those trends as deployment of offshore wind increases towards Scotland’s ambition of 11GW by 2030 (we’re at 1GW now), or as onshore wind development once again ramps up now that this mature, low-cost technology is once again able to compete in the energy market.