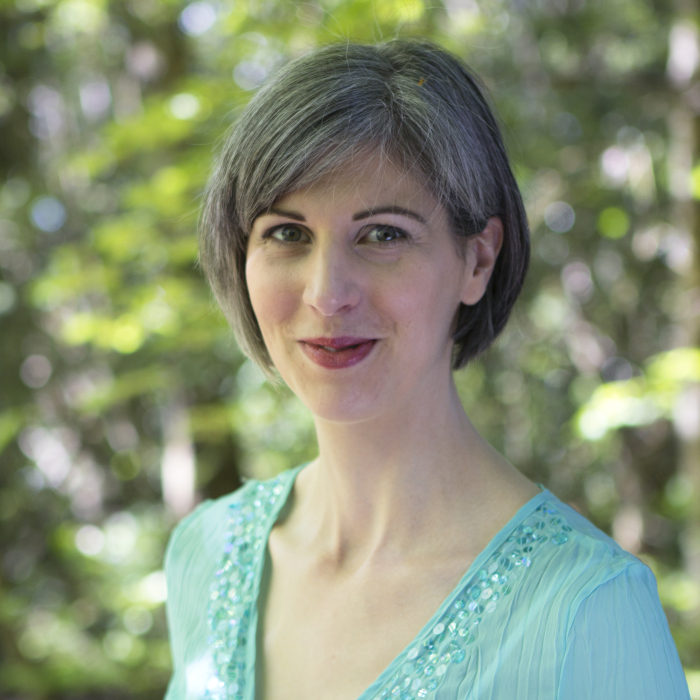 RenewableUK has today (May 7) published its ‘Raising the Bar’ report, which outlines five clean energy targets the UK Government could adopt ahead of COP26 to advance decarbonisation and economic growth and to encourage increased ambition from the rest of the world.

"Targets are one of the ways in which government can provide the certainty industry requires to deploy the renewable energy technology we need to tackle climate change.

"The ambitious but achievable goals set in this new report ahead of COP26 in November show a clear path for both trusted, mature sectors like onshore wind as well as new and innovative ones like hydrogen, marine energy and floating offshore wind.

"It is essential that governments across the UK act to show the world that we are serious about the next stage of our energy transition and about ensuring that transition is carried out in a just way."