Transmission charging and its impact on renewable energy development 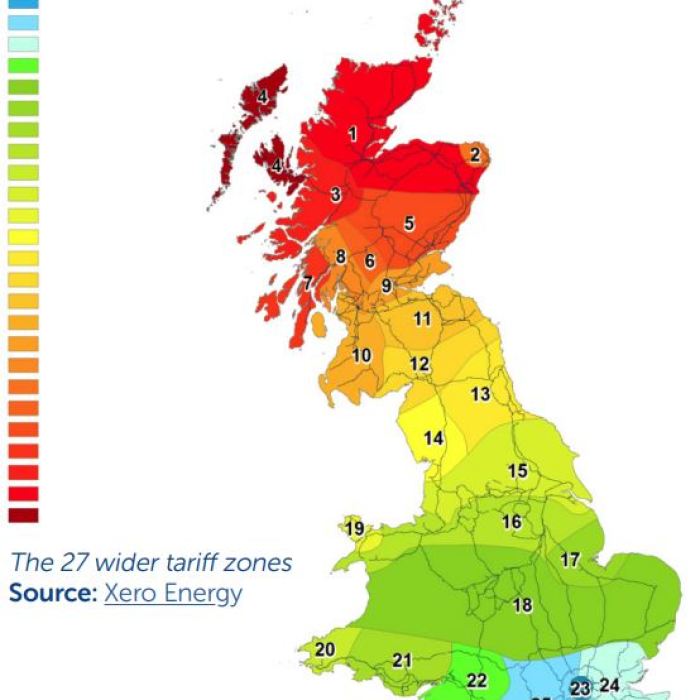 SSEN Transmission published thier ‘Transmission Charges - An overview of charges for use of the GB transmission systems’ paper to widen the debate on Transmission Network Use of System (TNUoS) charging reform with those who are both for and against the current transmission charging approach.

Transmission charging is a significant issue not just for our members but also for the future development of renewable energy projects in Scotland.

The UK and Scottish Government has put in place a number of ambitious policies to encourage and support greater deployment of renewable energy to meet our emission reduction targets. The analysis presented in SSEN Transmission’s report shows a clear picture of current policy being out of step with these future ambitions and objectives.

There is no doubt that the infrastructure and systems that we are going to rely upon will need to change – be that by growing or working more efficiently – to enable our path to net-zero.

The evidence-base gathered in this report demonstrates that the current charging mechanism is introducing uncertainty at a time when acceleration of deployment, and the associated investment required to enable that, needs greater rather than less certainty.

It is also clear that those uncertainties are falling disproportionately on offshore wind, the very technology that can bring the largest volume of low-carbon electricity on to our system and one that already bears a significant risk profile.

The current mechanism was devised for a different time and a different electricity system, and doesn’t now recognise the shift in focus of both the UK and Scottish Governments to not just set ambition to meet net-zero but also to put in place legislation to ensure we do so.

Transmission charges as they stand reflect neither the need for complementary technologies as part of the new low-carbon energy system, nor the additional wider socio-economic benefits which that development brings.

Those benefits include the creation of jobs from developments across the whole of the UK, rather than the very tightly-defined areas where generation has happened in the past.

It’s now time for the policies and regulations which underpin electricity transmission to consider not just the location of consumers of energy but also the location of the very best renewable resources in order to build out the projects that will take us further and faster towards net-zero.