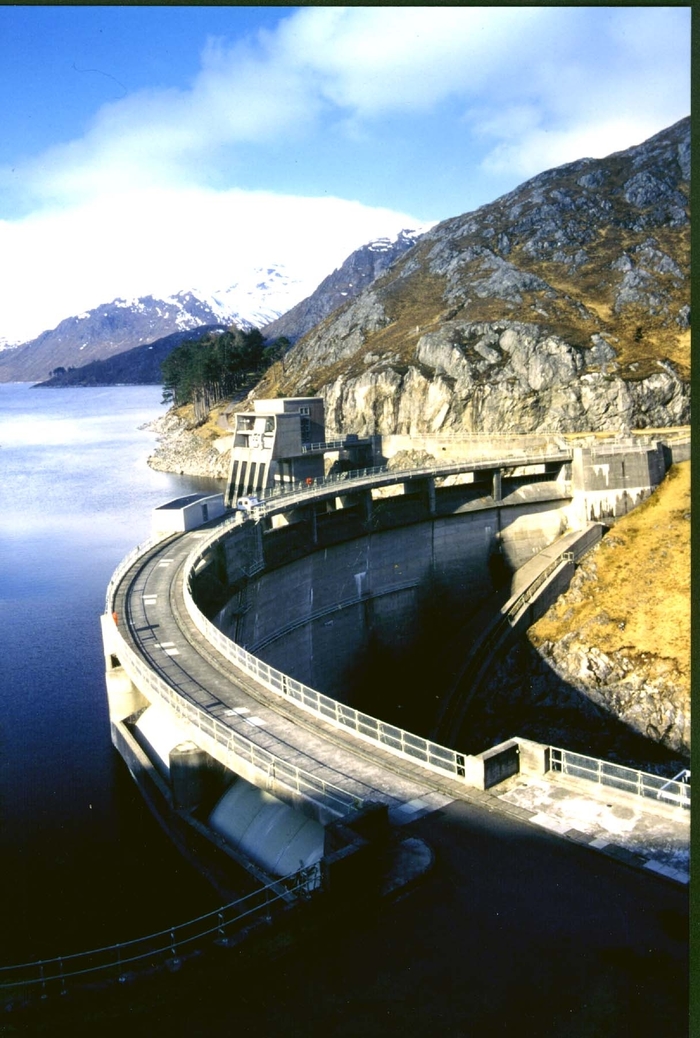 "The 100% target is still within reach, but policy uncertainty in recent years has meant our industry has not been able to deploy as much renewable electricity generation capacity as predicted.

"The growth of offshore wind has happened more slowly in Scotland than in the rest of the UK and onshore wind, which makes up the majority of our green power generation capacity, was locked out of the energy market by the UK Government for four years, meaning very few new projects were built.

"We are however now starting to catch up offshore, and onshore wind is once again allowed to access auctions to sell the power it generates. We remain confident that with the growth in generation this will bring, alongside contributions from other technologies like solar, tidal power and hydro, the 100% remains within reach."

Only around a quarter of the energy used in Scotland is electricity.

"We now have a new target, that by 2030 half of all energy, across electricity, heat and transport, should come from renewable sources. If we are to meet that, it is imperative that we act now to ramp up the decarbonisation of our heat supply, which makes up more than half of Scotland's total energy use."

Scottish Renewables will be able to provide a definitive answer on whether the 100% 2020 target has been hit when statistics are updated in March 2021.