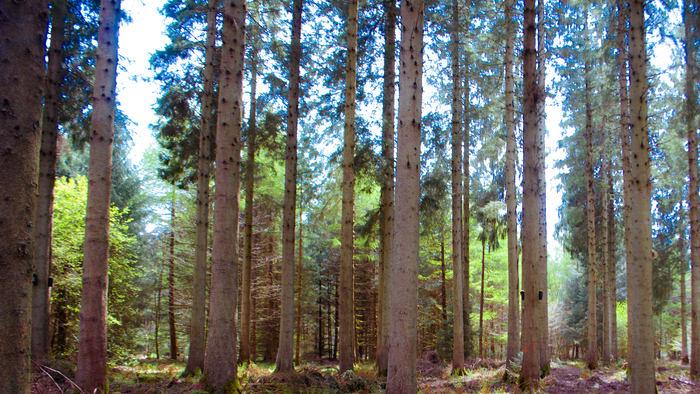 Responding to news that almost seven million trees have been felled in the north of Scotland to make way for onshore wind farms since the year 2000;

"In the 20 years covered by this Freedom of Information request, wind farm developers have felled 0.32% of the trees that commercial forestry would fell in only one year.

“The removal of trees during the construction of a wind farm – in the main from non-native conifer forests – is regulated by strict planning conditions. Planners can decide that an equal or greater number of trees are replanted on-site or elsewhere as compensation if they choose.