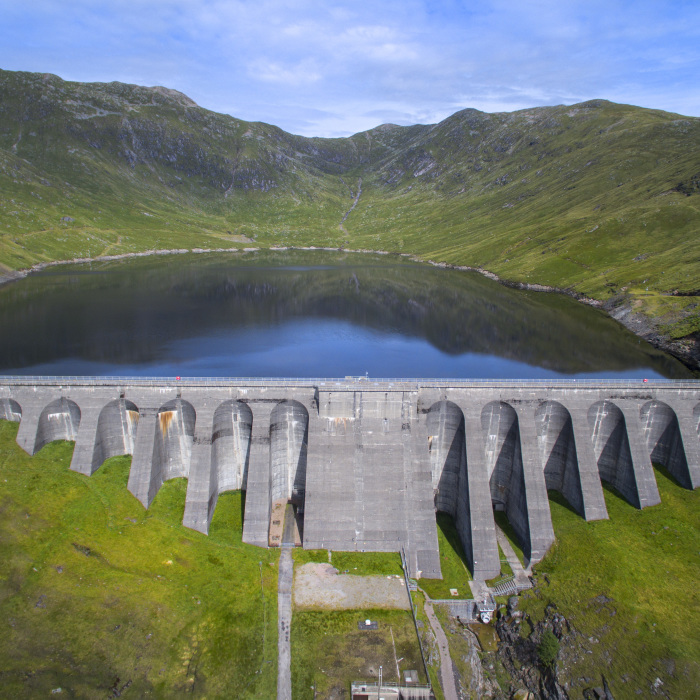 More MSPs cite renewable energy as an industry with high growth potential than any other, research released today (Feb 19) shows.

Unprompted, four in ten (39%) Members of the Scottish Parliament said renewable energy is a sector with the greatest potential for growth in the next five years – ahead of financial services (38%), food and drink (23%) and tourism (21%).

Those questioned by independent research firm PA Advocacy linked their thinking to the Scottish Government’s declaration of a climate emergency and the sector’s potential to bring economic benefits where others can’t.

The results are released ahead of Scottish Renewables’ Annual Conference on March 24-25 in Edinburgh, where key issues facing the sector will be discussed.

One anonymous MSP told PA Advocacy: “Renewables has got huge potential for growth, especially with the climate emergency that the First Minister has declared.

“Certainly in industrial heartlands, much like my constituency, there's maybe an opportunity there for jobs in the future through renewables that wasn't there before.”

Claire Mack, Chief Executive of industry body Scottish Renewables, told how the independent research demonstrated that “a low-carbon energy system powered by renewables will be the engine of our future economic growth”.

She continued: “The past 18 months have of course seen climate change become a central political issue. Scotland, with its incredible renewable energy resource, is already proving that investment in green energy brings jobs and social benefits alongside carbon reduction.

“Sustained support from governments at Holyrood and Westminster is important if we are to continue to show what our industry can do, both on and offshore, to deliver against our stretching climate change targets while continuing to develop sustainable, long-term, skilled employment for thousands of people across Scotland.

“We know that 83% of the UK public support the use of renewables so it’s great to see Scotland’s politicians, who have been so instrumental in accelerating the shift towards green energy, demonstrating their belief that a low-carbon system powered by technologies like wind, hydro and solar will be the engine of our future economic growth.”

Scottish Renewables Annual Conference 2020: Future Energy will be held at the Sheraton Grand Hotel in Edinburgh on Tuesday and Wednesday March 24 and 25. Full conference details are available online.

View Next
Blog
What now for Business, Energy and Industrial Strategy?
View Previous
Blog
How the end of gas spells opportunity for Scotland's tradespeople
Back to