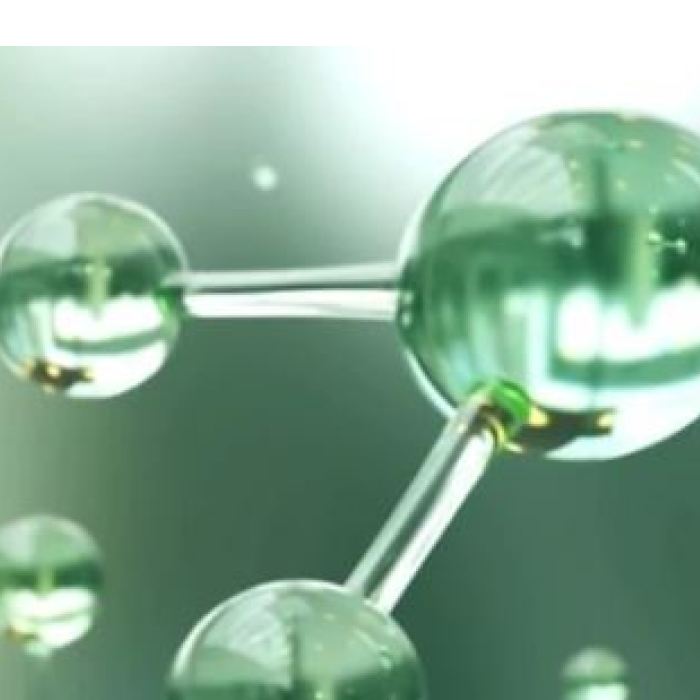 New funding to drive innovation within the hydrogen sector and accelerate its production and storage has been launched by The Scottish Government. The £10 million Hydrogen Innovation Scheme will provide capital support over the next four years.

“Hydrogen will play a key role in our transition to the net-zero energy system we need to build to tackle climate change, and support for its production and integration into our energy system is to be welcomed.

“It is vitally important that preference is given to green hydrogen, produced from renewable electricity, for which growing global market demand already exists.

“The Scottish Government must also ensure the most effective use of the overall £100 million funding set aside for the hydrogen economy in its draft Hydrogen Action Plan. It is key that focus remains on innovation and on efficiency which drives cost reduction, and we would urge more funding to be committed to the former to enable the development of a world-class hydrogen sector in Scotland.”