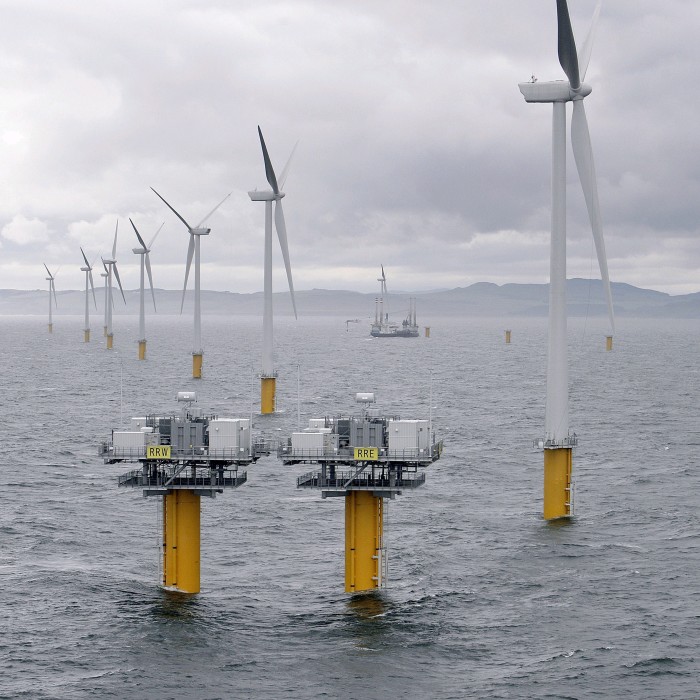 New statistics released today (June 25) by the UK Government show renewable electricity generation in Scotland increased by 28% compared to the same quarter in 2019.

Generation from onshore wind turbines, the cheapest form of new electricity generation, increased by 25% to 7,385 GWh, and record rainfall boosted hydro generation by 38% to 2,264 GWh.

Offshore wind saw the highest increase, with generation more than doubling (54%) to 1,262 GWh of electricity, enough to power more than 84,000 homes for a year.

There is now 11.9GW of installed renewable energy capacity in Scotland, up 4% year-on-year.

“These new figures demonstrate once again how Scotland’s remarkable renewable energy resource is being harnessed by various technologies like wind, hydro, solar, marine energy and more, whilst delivering environmental and economic benefits across Scotland.

“Renewable energy now produces the equivalent of 90% of the electricity we use in Scotland with our industry employing 17,700 people and contributing £5.5 billion turnover to the economy.

“Scotland’s renewable energy industry plays a vital role in the fight to reduce the carbon emissions which cause climate change. With continued support from the government, industry can continue to deliver enormous economic and environmental benefits as we transition to a low-carbon energy system, recovering from the economic effects of coronavirus and working towards achieving net-zero”.