A beginner’s guide to COP26 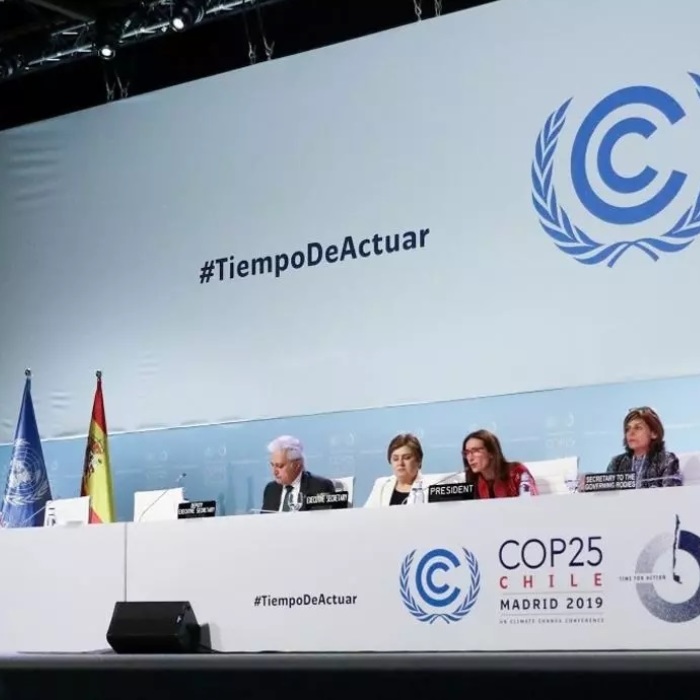 What is it, why it is important and what will happen during those two weeks in November?

From 9-19 November 2020 Glasgow will play host to a United Nations climate change conference known as the 26th Conference of the Parties or COP26.

COP is the decision-making body responsible for monitoring and reviewing the implementation of the United Nations Framework Convention on Climate Change.  It brings together the 197 nations and territories – called Parties – that have signed on to the Framework Convention.  The COP has met annually since 1995.

The 21st Session of the COP (COP21), held in Paris in December 2015, resulted in the first international climate agreement.  The Paris Agreement mobilises the Parties to take action to ensure climate change is limited to 2°C above pre-industrial levels.

Why is COP26 so important?

Scientifically and politically, 2020 is being described as humanity’s “last chance” to do something meaningful about climate change.  Global emissions are at an all-time high and none of the big countries are on track to meet their obligations under the Paris Agreement.

COP26 will be the biggest international summit the UK has ever hosted; bringing together over 30,000 delegates including heads of state, climate experts and campaigners.  There is a lot of pressure on the talks to deliver meaningful commitments to action with UN Secretary-General António Guterres saying: “I am more determined than ever to work for 2020 to be the year in which all countries commit to do what science tells us is necessary.”

At COP25, Greta Thunberg delivered a brutally honest appraisal of COPs saying: “Finding holistic solutions is what COP should be all about. But instead, it seems to have turned into some kind of opportunity for countries to negotiate loopholes and to avoid raising their ambitions.”

How are COPs structured?

COPs are organised into two zones; the inner Blue Zone and the outer Green Zone.

The inner Blue Zone is beyond the security cordon and only Ministers, accredited government officials plus other accredited individuals and organisations get into this area.  The main business within the Blue Zone is the international negotiations over climate change agreements and actions.

Within the Blue Zone each country or territory has a pavilion where they showcase what they are doing on climate change.  The host country, the UK for COP26, will have the biggest and most prominent pavilion.  Within the pavilions countries want to put on a programme of interesting exhibitions, speakers, receptions, presentations, etc.

There is also a programme of official fringe events that takes place within the Blue Zone.  This programme is organised by the UN and places in this programme are hotly contested with only 1 in 3 of the organisations that put forward ideas being chosen.  You can only apply to be in the official programme if you are an accredited body with the UN.

Beyond the Blue Zone is the Green Zone.  Within the Green Zone organisations that can afford it and secure space will have their own ‘pavilion’, exhibition or event to show what they are doing about climate change or get their climate change message to a wider audience.  None of this is in the official COP programme but there is an official Green Zone programme and this zone attracts lots of attention from those that can’t get into the Blue Zone, particularly from the media.

Outside of the Green Zone that will be an unofficial programme of events taking place across Glasgow organised by a very wide range of organisations and individuals.  We can also expect to see protests taking place outside the Green Zone with some estimates suggesting these talks may attract up to 300,000 protestors.

SR is working with both UK and Scottish Governments to facilitate the involvement of our members in both the Blue and Green Zone programmes.

View Next
Reaction
Floating wind funding announced
View Previous
Blog
Ventilators: help needed - can you do more than you think?
Back to