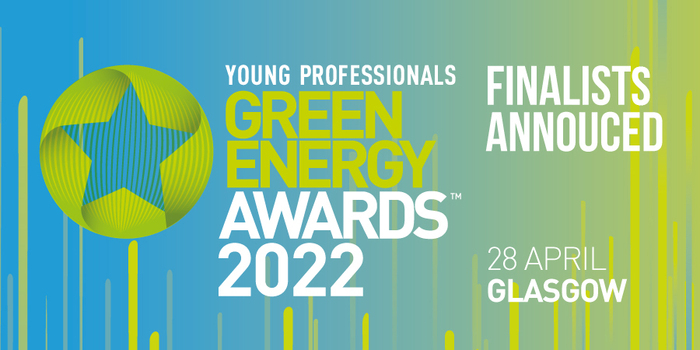 The shortlist, across eight categories, sees a number of entrants who have transitioned to the green energy industry from oil and gas, including Lesley Cartwright, who joined South of Scotland-based Natural Power after being made redundant during the oil and gas sector’s downturn while on maternity leave.

The full shortlist can be viewed on Scottish Renewables’ website.

Also among the finalists are:

Claire Mack, Chief Executive of Scottish Renewables, which organises the Young Professionals Green Energy Awards, told how the finalists “represent the very best in the next generation of our industry”.

“The people in the shortlist for this year’s Young Professionals Green Energy Awards show the passion and determination that exists in this industry.

“Their commitment and drive will be crucial as we seek to expand renewable energy in all its forms to meet our stretching net-zero target.

“This event is one which is particularly close to our hearts at Scottish Renewables and it is always inspiring to see the quality of nominations. As ever, the judges were left with no easy task when deciding between more than 70 entries, and those shortlisted here really do represent the very best in the next generation of our industry.”

The winners will be announced live on stage at the Young Professionals Green Energy Awards in Glasgow on April 28. For tickets, see Scottish Renewables’ website.